“Neutrality was not an option”

Baerbock at the Parliamentary Assembly of the Council of Europe:

“When human lives are endangered, when human dignity is in jeopardy, national borders and sensitivities become irrelevant.”

These are the words of Elie Wiesel, the Holocaust survivor and Nobel Peace Prize winner. His experience of the horrors of the Shoah and the Second World War made him a lifelong believer in the need to stand up for human rights, regardless of where violations occur and to whom. Wiesel was convinced that when human rights are violated, that is a warning signal for what there is to come.

I find Baerbock pretty unlistenable. She’s banal, formulaic, as if her address was produced by the same staff cut-and-paste plagiarism that her book was. She begins a speech on Europe responding to an invasion by saying national borders have become irrelevant? “Sensitivities” are irrelevant? Sensitivities like concern about nuclear war? The headlines are filled with Baerbock’s declaration of war, and rightly so. Germany’s shipping tanks and its foreign minister announcing that Europe is fighting a war against Russia is certainly cause for headlines, but as important to me is the level of mediocrity evident in Scholz and Baerbock’s utterances.

In Lithuania and Belarus, Poles are more numerous than in Ukraine. This is the result of the Polish population transfers (1944–1946)[45] as well as Massacres of Poles in Wołyń Voivodeship. Those Poles who survived the slaughter begged for the opportunity to emigrate.[14]

People who moved from the East to the Recovered Territories talked amongst themselves about their return to Lwów and other eastern locations, and the German return to Silesia, as a result of World War III, in which Western Allies would defeat the Soviets. One of the adages of the postwar period was: “Just one atom bomb, and we will be back in Lwów again. Just second one is small but strong and we will be back in Wilno again.” (“Jedna bomba atomowa i wrócimy znów do Lwowa. Druga mała, ale silna i wrócimy znów do Wilna”).[22][23] Polish settlers in former German areas were insecure about their future there until the 1970s (see Warschauer Kniefall). Eastern settlers did not feel at home in Lower Silesia, and as a result, they did not care about the machinery, households and farms abandoned by Germans. Lubomierz in 1945 was in good condition, but in the following years, Polish settlers from the area of Czortków in Podolia let it run down and become a ruin. The Germans were aware of it. In 1959, German sources wrote that Lower Silesia had been ruined by the Poles. Zdzisław Mach, a sociologist from the Jagiellonian University, explains that when Poles were forced to resettle in the West, which they resented, they had to leave the land they considered sacred and move to areas inhabited by the enemy. In addition, Communist authorities did not initially invest in the Recovered Territories because, like the settlers, for a long time they were unsure about the future of these lands. As Mach says, people in Western Poland for years lived “on their suitcases”, with all their belongings packed in case of return to the East.

Before the war, corruption scandals were an almost daily feature of Ukrainian political life. The country was ranked 122 out of 180 by Transparency International in 2021, making it one of the world’s most corrupt countries. The EU has made anti-corruption reforms one of the key requirements for Ukraine gaining EU membership.

Since the war, there have been far fewer known instances of corruption as society focused on the wartime effort. But journalists have returned to scrutinising the elites in recent months.

“The elites” is a phrase which nearly a year ago seemed to exit from use in describing Ukrainians — it has been Russia which has elites, more commonly “oligarchs”, while Ukraine has been a bastion of classless democrats heroically protecting Western Europe and by extension the United States from the ravages of totalitarianism. 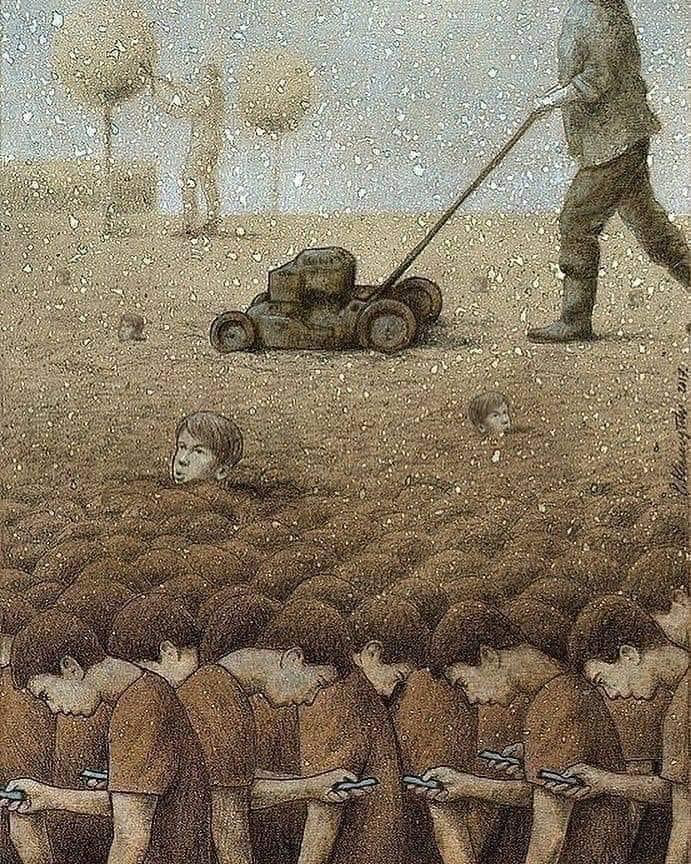 We learn history not in order to know how to behave or how to succeed, but to know who we are. 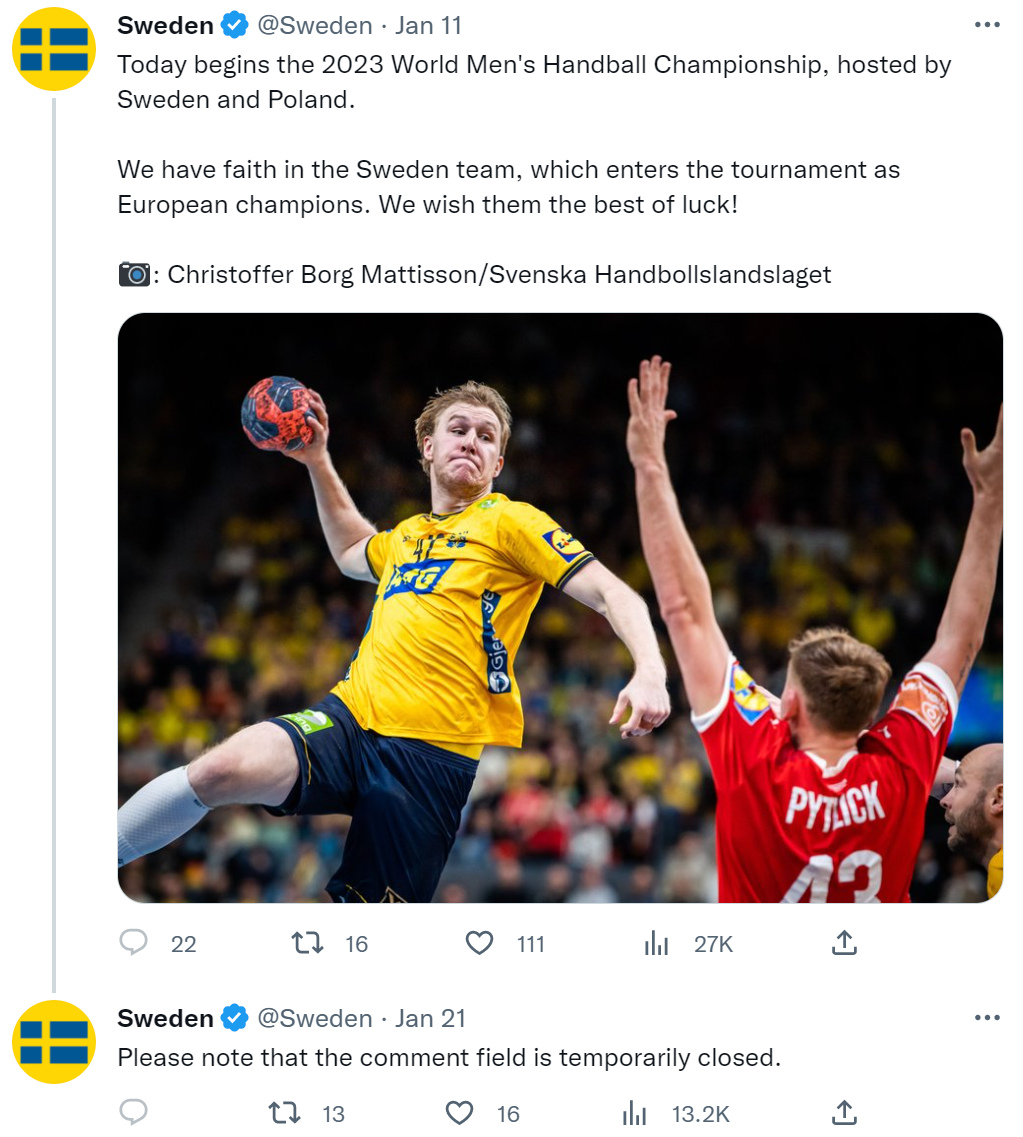 As an important centre of trade, commerce, and culture, Grodno was a notable royal city and was also one of the royal residences and political centers of the Polish–Lithuanian Commonwealth. The Old and New Castles were often visited by the Commonwealth monarchs including famous Stephen Báthory of Poland who made a royal residence there. Kings Casimir IV Jagiellon and Stephen Báthory died there. Grodno was one of the places where the Sejms of the Polish–Lithuanian Commonwealth were held, incl. the last Sejm in the history of the Commonwealth in 1793.

Grodno to me has always been the drab place where I was held in custody in a filthy railway station before being deported. I had contacted several tourist agencies in January 2022 with an eye to altering this association, but alas, events of February interfered. Wondering now when I will be able to visit the royal residence.…

The Wilno/Vilnius nomenclature really looks different when you read Lietuvos-Sovietų Sąjungos savitarpio pagalbos sutartis as Okupacja krajów bałtyckich. This is not a new concept, of course, but it’s odd to have looked at it from the one side for years and then see it a bit differently. 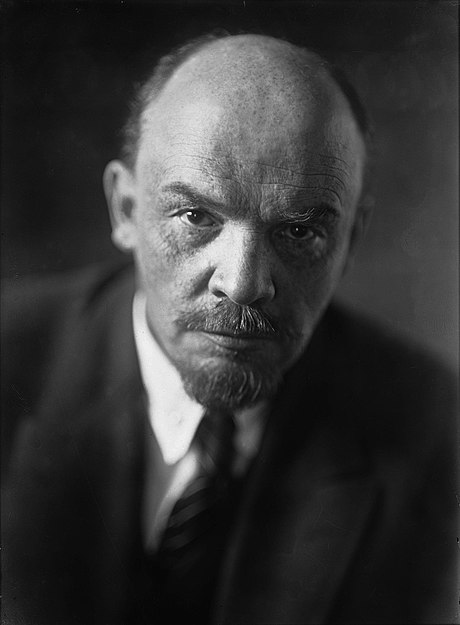