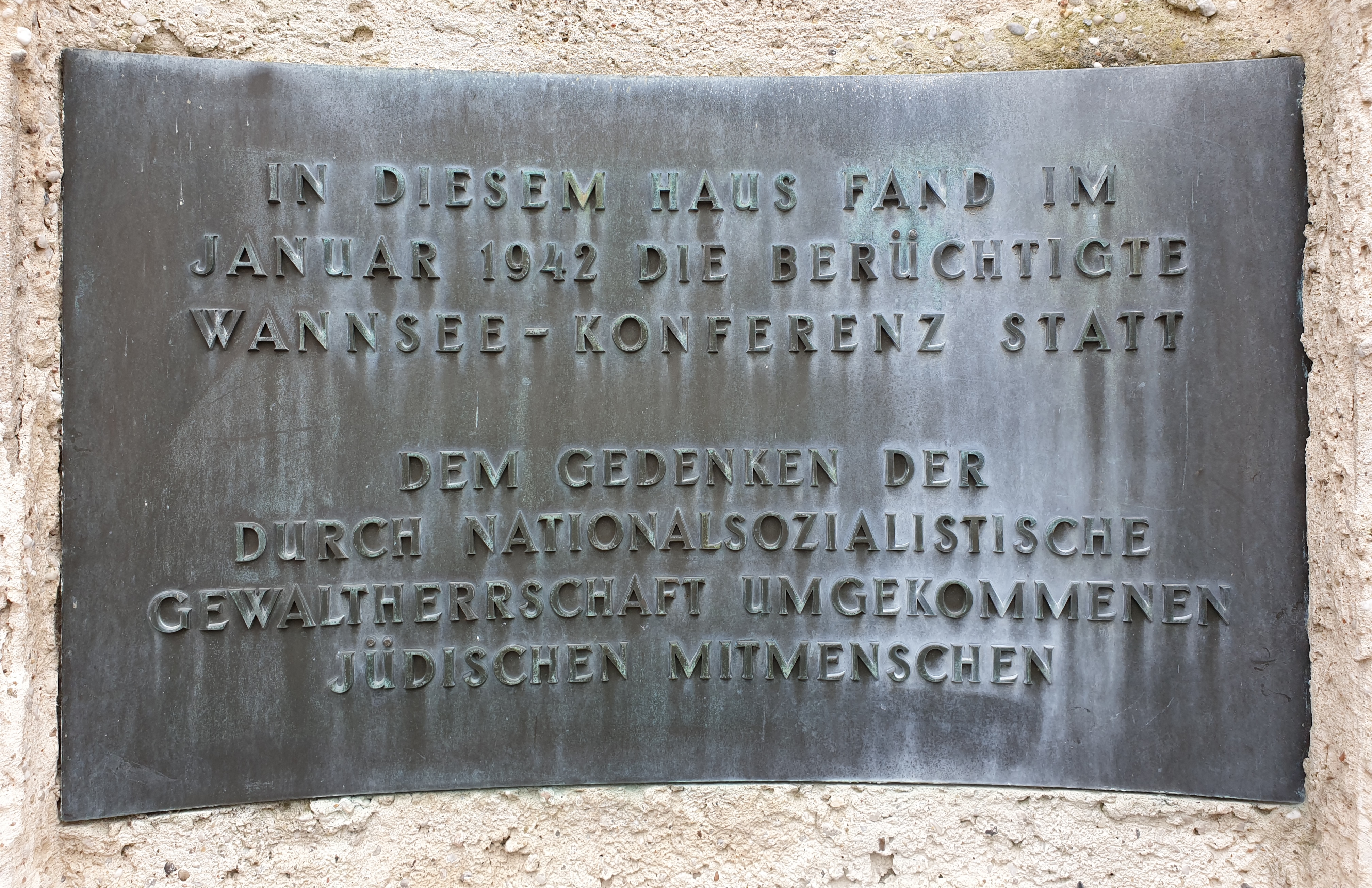 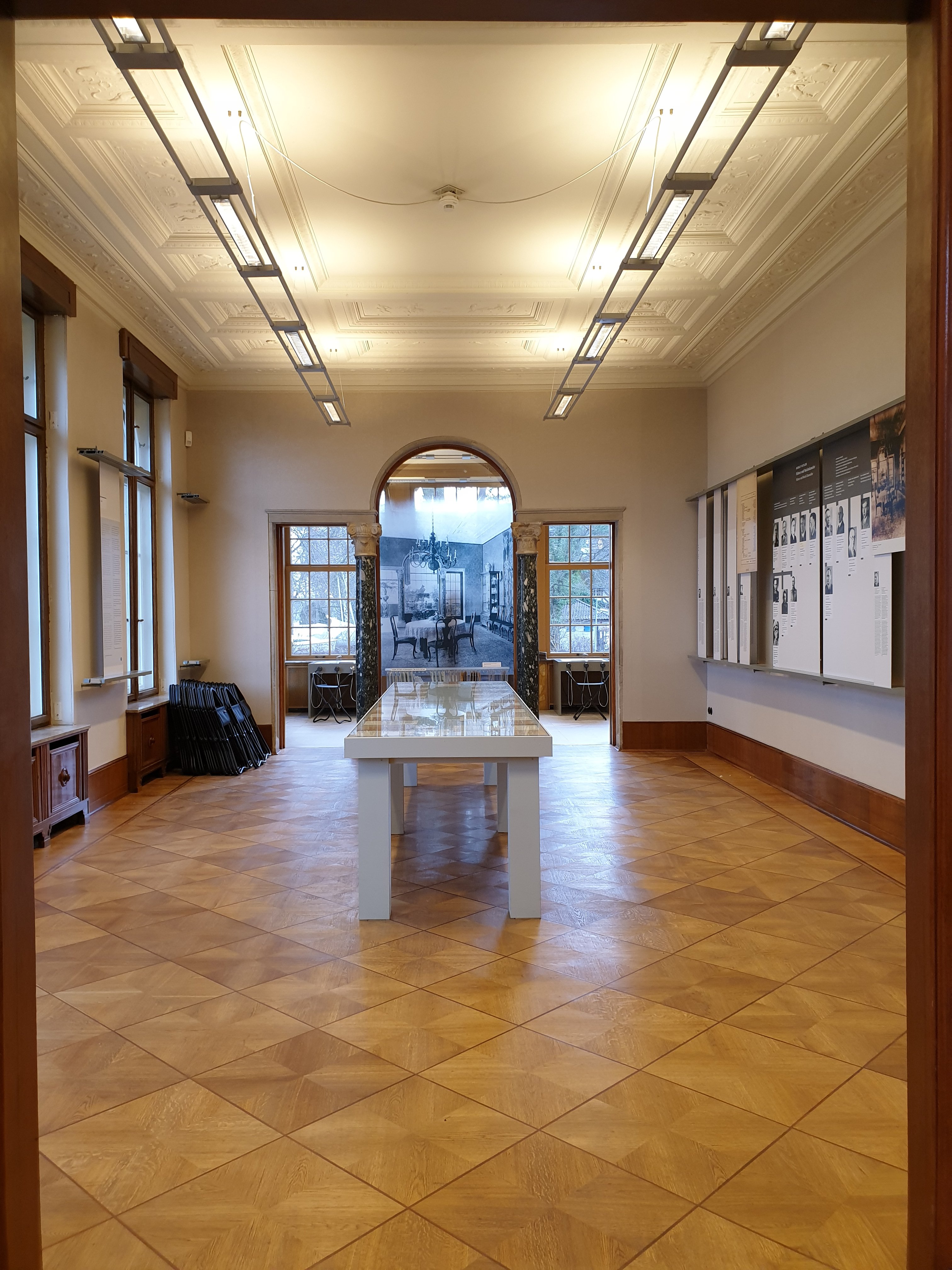 Dining room of the villa where the 90 minute meeting took place. 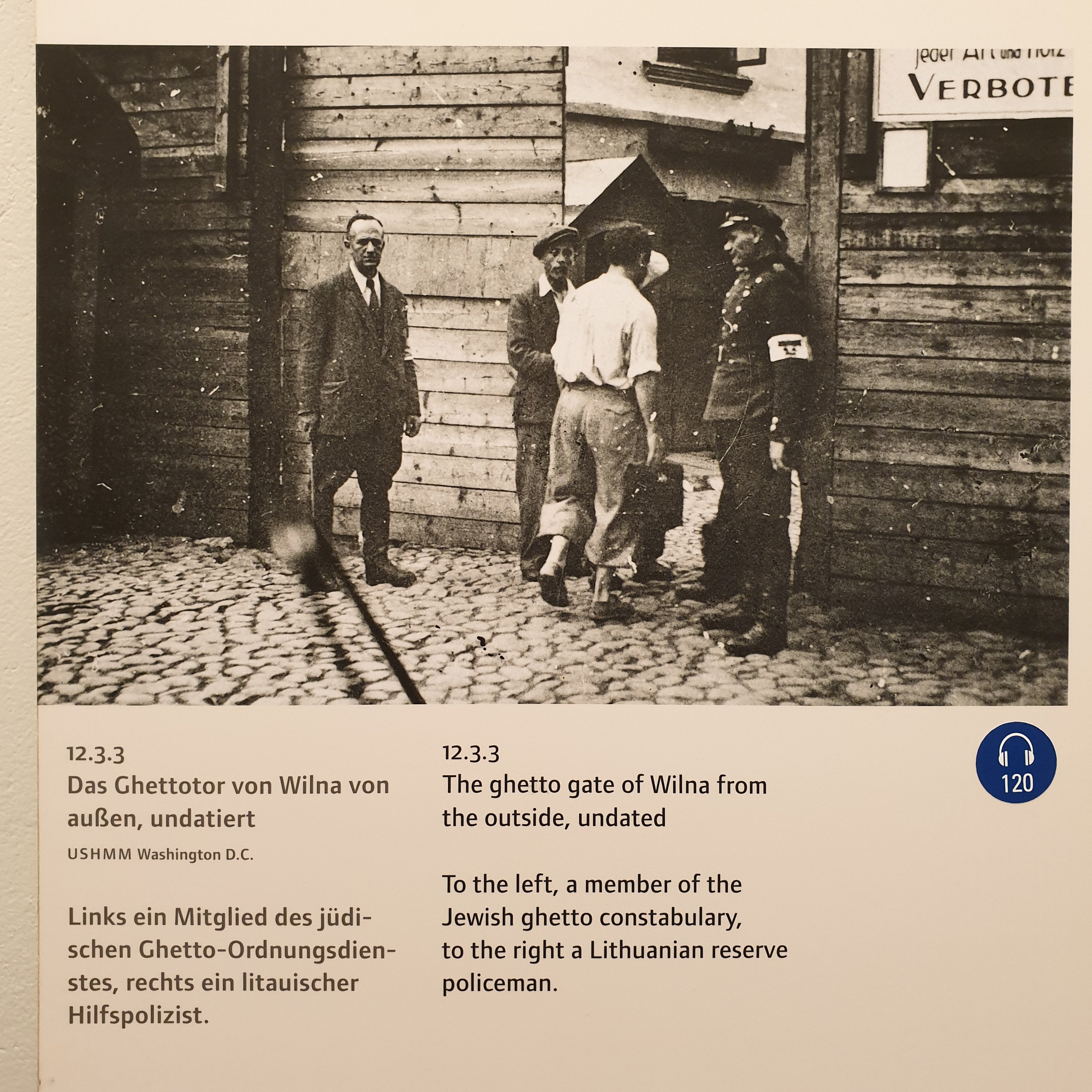 I have walked those cobblestones. My apartment was near here. 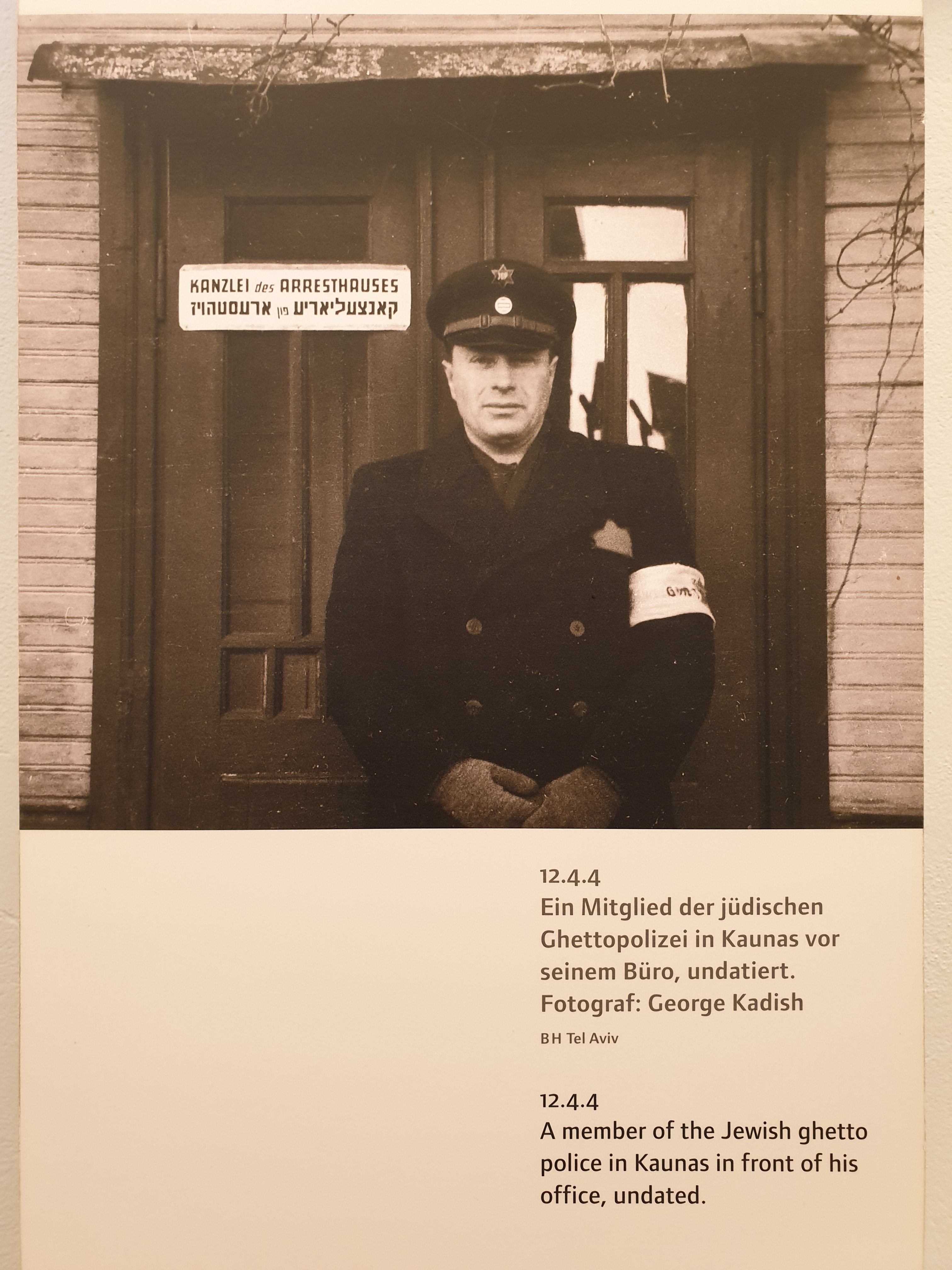 The US 2022 unionization rate is the lowest on record 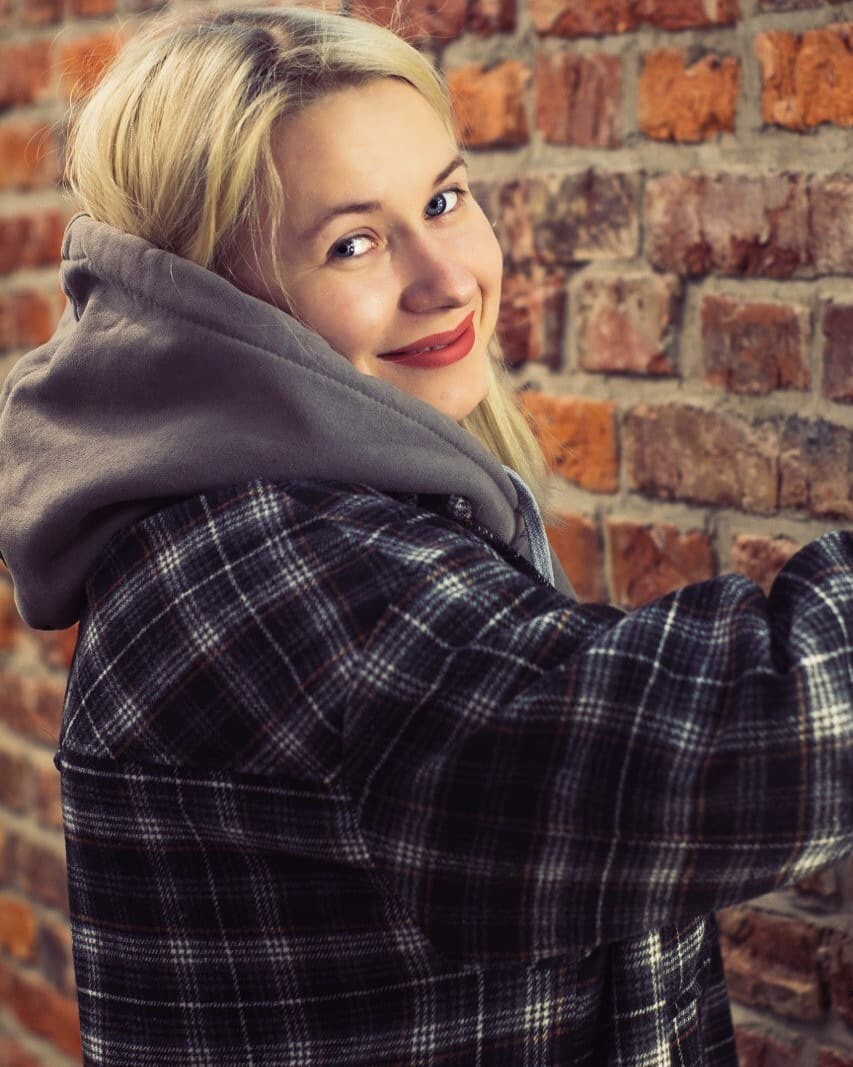 Posted on January 17, 2023
After 45 years I am only now learning how to say his name correctly. For some time I’ve wondered why I often get such blank looks when talking with Poles (in English or German) about some Polish person or location – after all, how far off could I be? Pretty far, it turns out.
Leave a comment 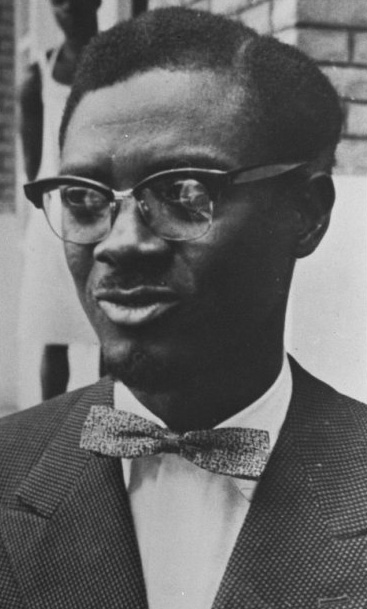 Another January, a long time ago and far away 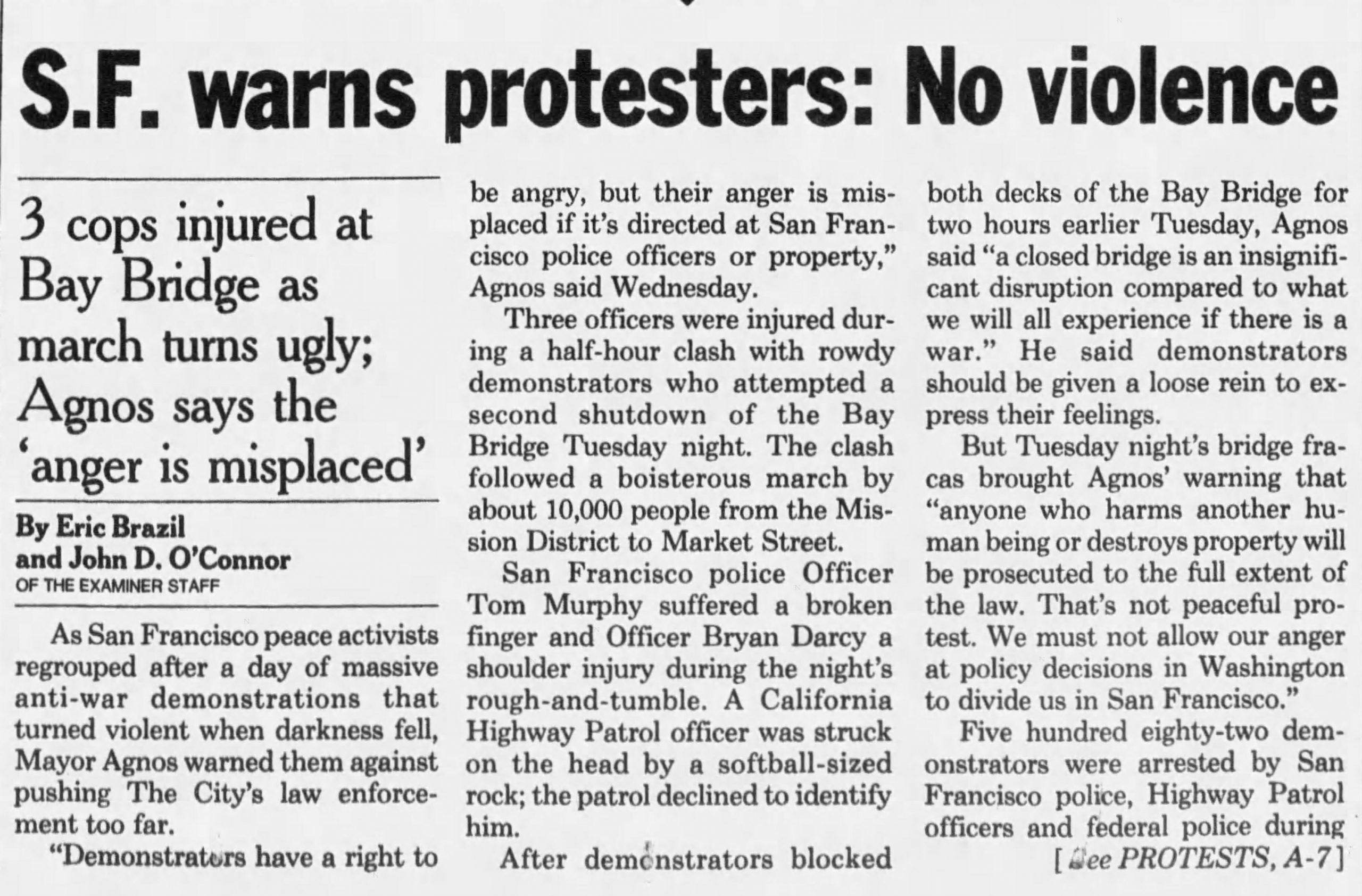 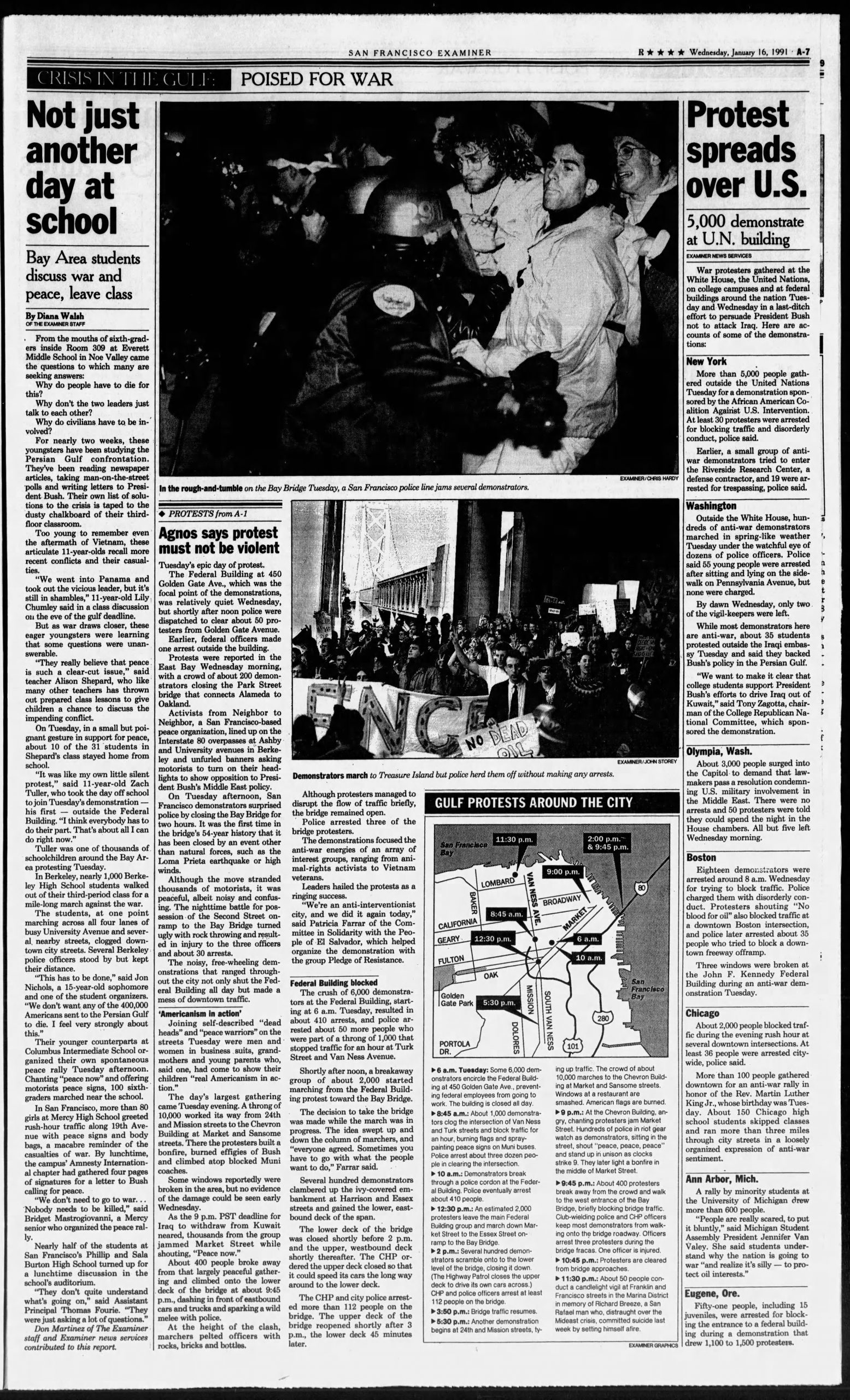 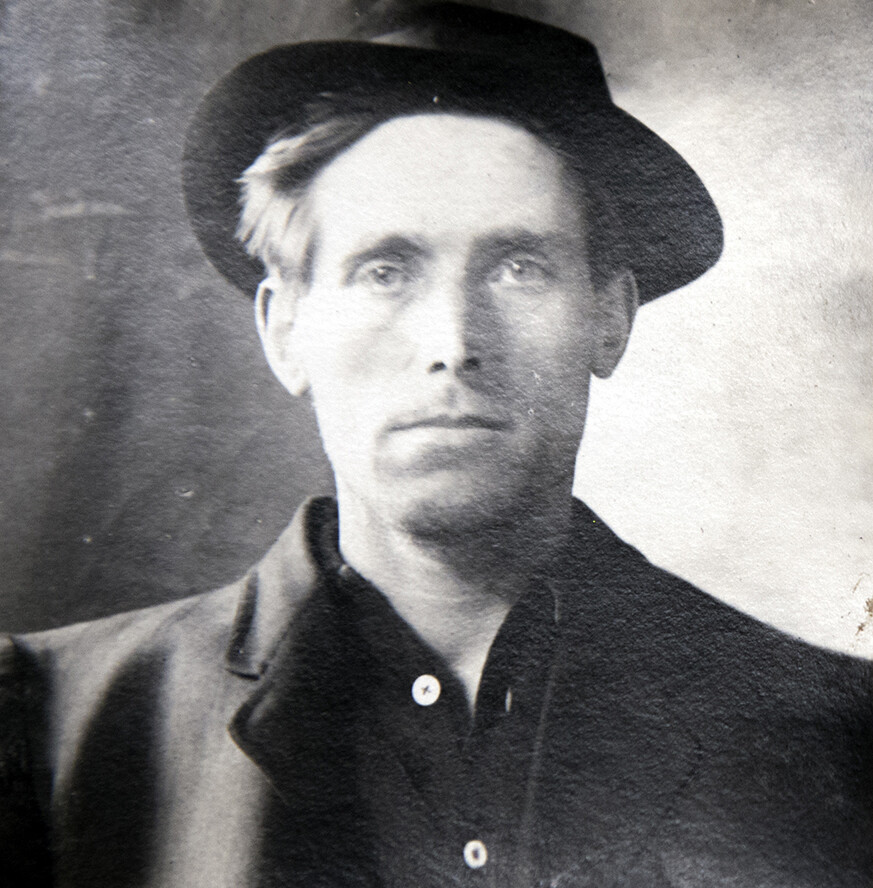 Play
Pause
Comments Off on
Posted on January 9, 2023

The news is of Macron, Scholz, Biden shipping armor, the question only of the strength. One headline this morning: »Robert Habeck hält Lieferung von Leopard-Panzern für denkbar«.

Missiles of October from Berlin

Comments Off on Missiles of October from Berlin

DIE ZEIT: Fiona Hill, you said in an interview with us one year ago that another Trump presidency would be the end of American democracy. Do you still stand by that?

Fiona Hill: Yes, I do. Even more so now because we know what happened during the Capitol attacks in Washington on January 6, 2021. Trump incited violence. He attempted to mount a coup. We’ve got all this evidence now. If he does get reelected against that backdrop, how can you go on from there, domestically and internationally?

ZEIT: You worked in his administration for more than two years. Looking back, do you still believe that was the right call?

Hill:  Yes. Given what had happened with Russian interference in the 2016 election, it was crucial to do something in response. It was a national security crisis, and that was my area of expertise.

Yascha Mounk: I agree with Fiona that a second term for Trump would be much more dangerous than the first. Back in 2016, he had no political experience, few loyalists, hardly any control over the Republican Party. Now, he has been president for four years, can call on a much bigger number of allies and is in control of the party. If he were to be reelected, he would be much more effective – and would set out to weaken checks and balances from day one. Still, I have become a bit more optimistic over the past years. One reason is the regional dispersion of power. Trump tried to subvert the 2020 elections but was unable to do so because there is not one centralized electoral committee. It is very hard to take over thousands of different organizations responsible for the count of the vote across the country. That distinguishes the United States from countries like Hungary. The second reason is the strength of civil society and private money.

Mounk: There is enough money going around in America that there are a lot of organizations that don’t depend directly on the government, from media outlets to civil society associations. The New York Times, for example, can succeed even when the federal government is hostile to it. So, yes, a second Trump term would undoubtedly be an even more serious democratic emergency. But it’s premature to conclude that democratic institutions would buckle. American democracy is more likely to survive than to die.

Mounk sees American Democracy as being guaranteed by “the strength of civil society and private money”, by private money’s control of institutions like the New York Times, for example. I for one certainly find this logic impossible to argue with. I mean, how can you argue with this?

Comments Off on Can America’s Democracy Heal?
Posted on January 7, 2023

I find this such an interesting passage! This is the first time I remember reading a comparison of the Mauer with the occupation of the Rheinland. Kennedy not using tanks to push over the blocks while the wall was under construction was one of the very few places my father and I disagreed on things political. After Peter Fechter’s death Peter Brandt recollects stones being thrown at GI jeeps as well as at Soviets. I find this especially illuminating of the later Ostpolitik and more importantly how Ostpolitik was perceived, as now Schröder and Russlandverstehers are presented and perceived.